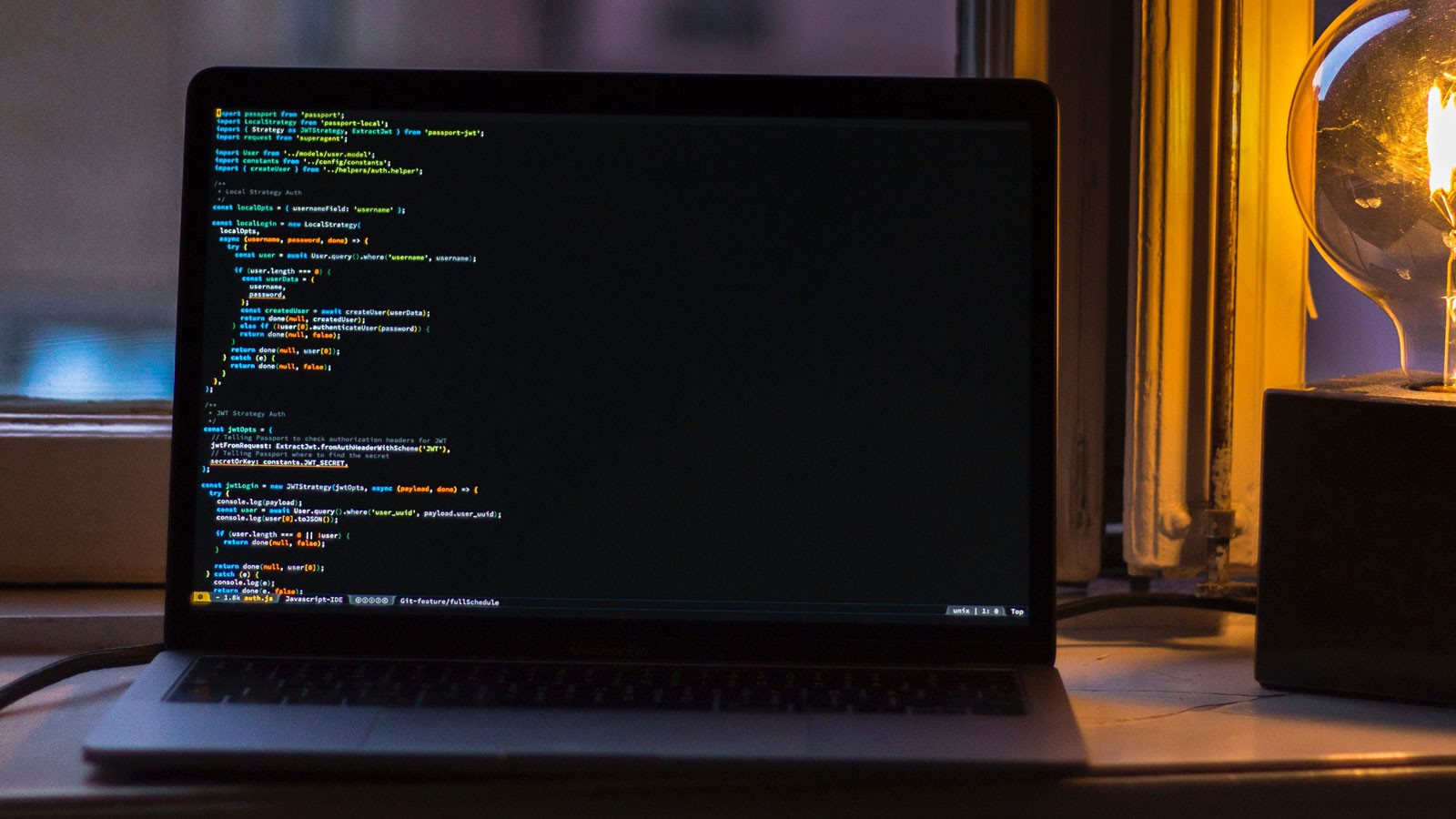 By wefixit_ October 14, 2019 No Comments
P robably all PHP developers know how to concatenate strings. The most popular method is using the .-operator. For small concatenations using this operator works fine. When lots of strings or variables need to be combined it can become cumbersome.

Wow, my fingers hurt… While typing the most time is spent on making sure the quotes are open and closed on the right places. It also isn’t very readable. Especially the .'.' at the end make my eyes bleed.

A better way to create the string is to use the sprintf-function. This example produces the same string as the code above:

That’s much better. This is much easier to type and you don’t have to pay attention to opening an closing quotes. But my eyes still need to do a lot of work. To find out which string goes in which %s-placeholder you have to switch watching the beginning and end of the line of code.

There is another option to concatenate strings. It uses curly braces. Let’s take a look:

In my mind this is much better. This option has the least amount of characters to type. Your eyes can just read the line of code from left to right to understand what’s going on. Keep in mind that this only works when using the curly braces between a double quote. The first character after the opening curly braces should be a dollar-sign.

The curly braces syntax works well if you only need to concatenate strings. As mentioned in the comments below this post, <a href="http://php.net/manual/en/function.sprintf.php">sprintf</a> might be a better fit when concatenating some other type of variable.


All Prices Do Not Include VAT

You don’t have a website and your not sure how to start building your site? We got you covered. You can request for a free setup of the most popular CMS’s like WordPress & Drupal (more added soon), which will be already fully optimized and ready to go. Just add your content and your preferred theme and you’ll be live sooner than you’d ever expect.

We’ll migrate your WordPress website for free, without you lifting a finger. All you need to do is give us access to the files and database of your old installation and we’ll handle the rest. We will transfer your website safely and securely, triple-check everything like we always do, and then we’ll flip the switch and your website will start serving visitors from our servers without any downtime.

We use cookies to ensure that we give you the best experience on our website. If you continue to use this site we will assume that you are happy with it.Ok